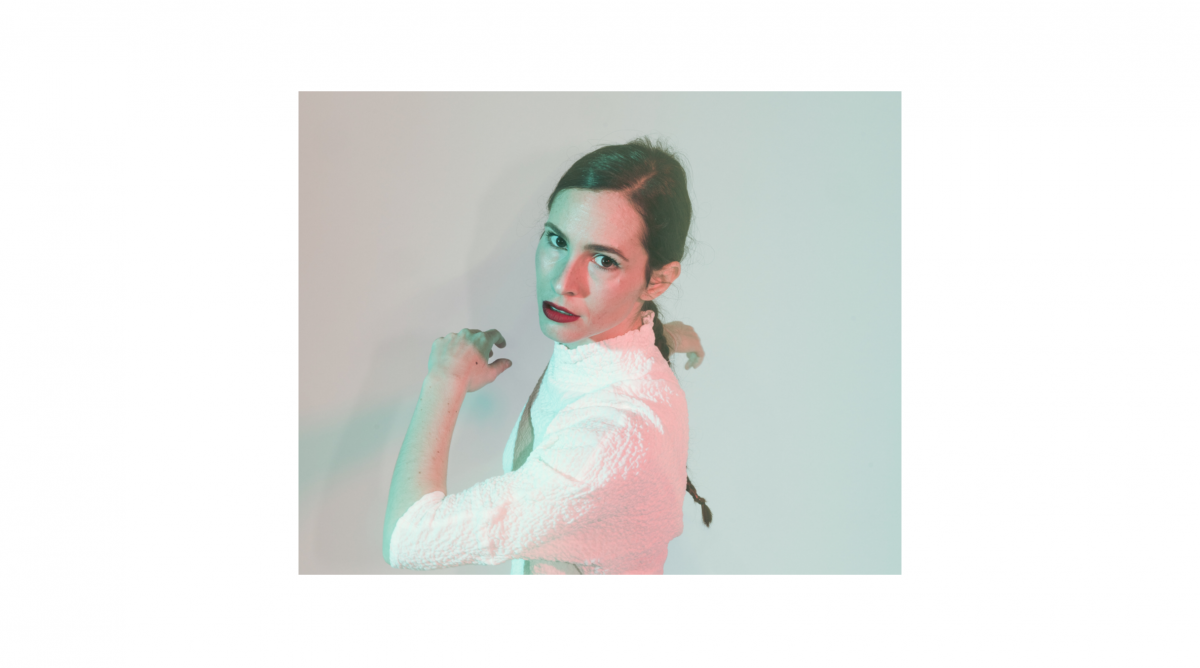 Spanish dancer and choreographer. In her pieces she has developed a line of work with a strong Japanese influence -since she has been based in Tokyo the last four years- establishing close bonds with artists from that country. She staged Crumpled with Saori Hala, the awarded piece Flying Birds with the butoh dancer Nobuyoshi Asai and more recently with Satoshi Kudo, (formerly dancer with and assistant to Sidi Larbi Cherkaoui), with whom she has produced Mazari and is currently working on their new piece Hasekura Project. Back in Spain, she is in the process of the creation of the piece About Bunny together with the prolific music composer and performer Miguel Marín.

She is also a freelance dancer for other companies/directors as Manuela Nogales, Bárbara Sánchez, Álvaro Frutos and Producciones Imperdibles among others.

Interested in art in its broadest sense, she usually investigate with video, sound, text or costumes in a very simple and sensitive way and thinking about the relationship between two or more human beings and what unites or separates them. Also in her solo choreographies there is another not-present body to refer to.

After the studies at Centro Andaluz de Danza, she began her first professional stage performing around England, Holland, France and Spain and with her latest creations she has visited Spain, Italy, India, South Korea, China and different cities in Japan.