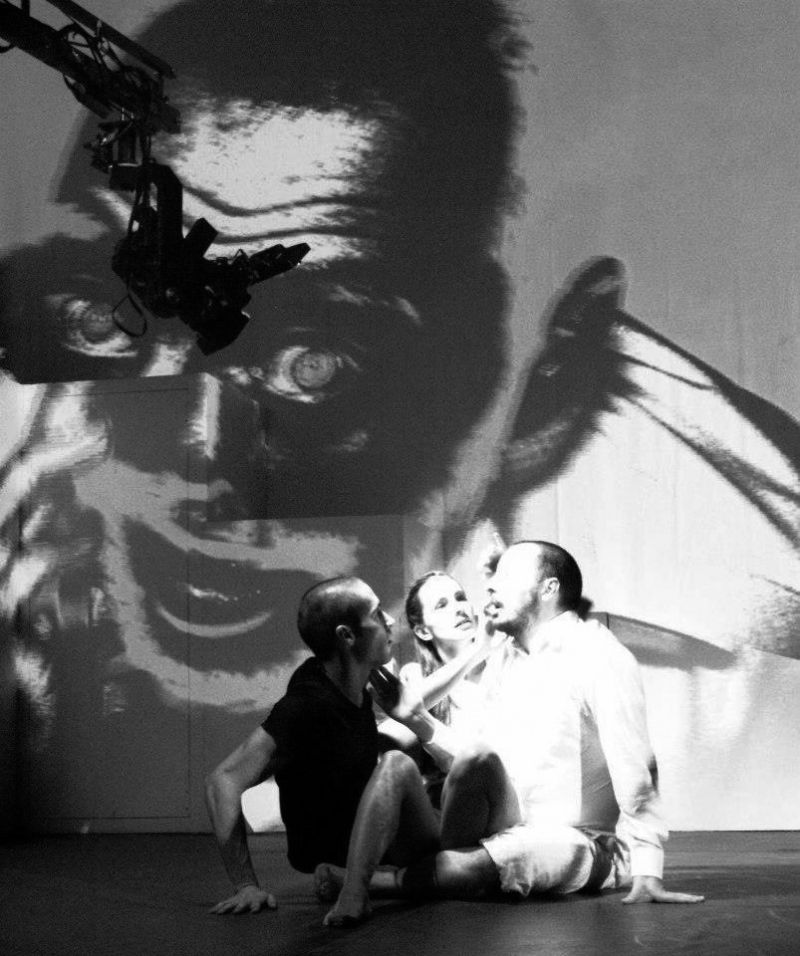 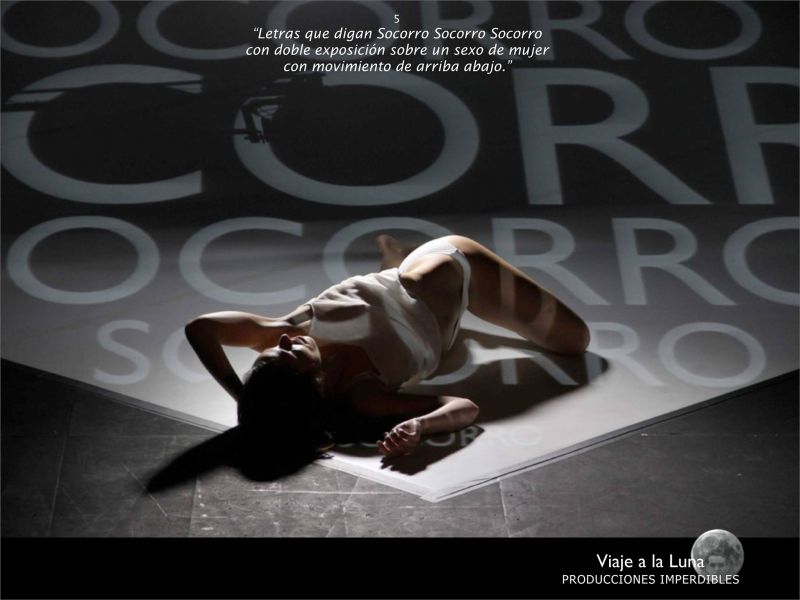 TRIP TO THE MOON. Producciones Imperdibles.

A bedside table at Oklahoma…

… Peacefully kept (until 1989) the pages where Lorca wrote this screenplay during his stay in New York in 1929.

This discovery gives us the chance to read this brief text where Lorca approaches the cinema. The screenplay, that uses the surrealism language, is made up of 72 short statements, sometimes with just one word. On it, Lorca seems to have divested of the poem pretentiousness to get closer to the description of screen sequences. It is obvious that the text have a Lorquian essence, especially from the works of Poeta en Nueva York, El Púbico, Así que pasen cinco años, with which symbols, images, places and something else are shared. But also it is surprising his asepsis, his coolness when describing fully-violent images.

This screenplay is neither a dramatic text, nor a film nor a poem. Although, it mixes everything at the same time. That is why we find it so appealing.