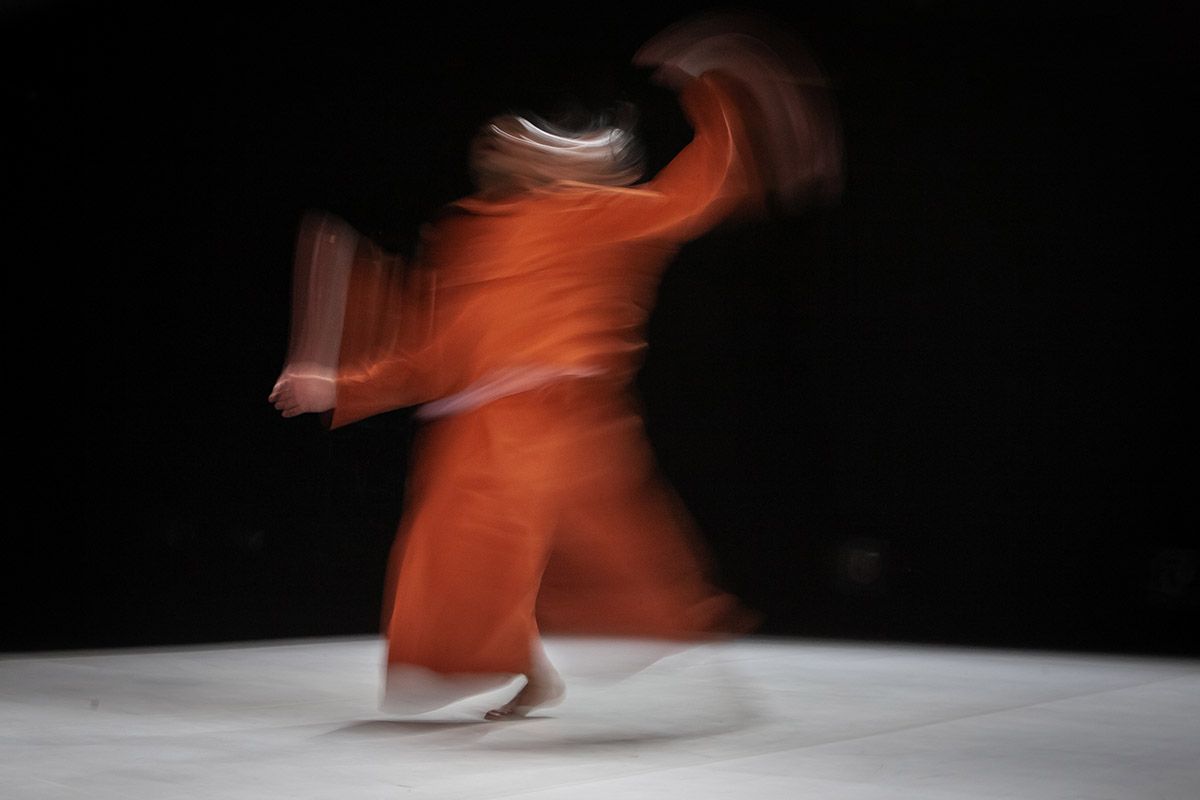 Sevillian creator Lucía Vázquez, who has been living in Japan for four years, and Japanese creator Satoshi Kudo, choreographic assistant of Sidi Larbi Cherkaoui for 7 years, join their personal visions of the choreographic language to create «Mazari». Starting from the Motion Qualia, movement theory developed by Kudo, the result in this piece is a liquid and sinuous choreography in which the bodies play to meet until to be diluted. A constant line of suggestive lines in a contrast between youth and veteran, between east and west. An elegant show in its conception and its execution. Mes de Danza festival.

Premiered at the Central Theater of Seville, within the framework of the International Festival of Contemporary Dance ‘Mes de Danza’. With a first phase of creation in Tokyo and a second in Seville, ‘Mazari’ opens with sold out and great reviews in newspapers such as ABC, Diario de Sevilla and Correo de Andalucía.